Over 140 people attended the latest Norwich City Fans Social Club event and spent an evening in the company of some Canaries legends.

While definitely cold outside, the warmth for David Stringer, Adam Drury, Dean Ashton and compere Darren Eadie inside the venue was palpable.

Each of the former stars spoke eloquently about their careers; what the club, local area and fans had meant, and still mean to them and provided a wonderful insight into their respective lives and the changes that have occurred within the game, both positive and negative.

Questions from the floor provided the legends with the opportunity to run us through their favourite Norwich City goals, their view on referees, to name their toughest opponents and to tell us all about the players they played with. There was some gentle leg-pulling about name-dropping at this point but when you consider the players mentioned included Best, Law, Charlton, Ronaldo, Beckham, Gerrard, Matthaus, Giggs and Nathan Dyer (apparently gave Adam Drury one of his trickiest afternoons), that’s not surprising.

It was that kind of refreshing honesty that made the event such a success. Adam Drury played against Cristiano Ronaldo, Ryan Giggs et al but singled out Nathan Dyer. Dean Ashton spoke very personally and articulately about his career-ending injury and Dave Stringer explained how following Ken Brown into the hot-seat was bittersweet because he is such a lovely guy.

Many, many other topics were covered including the effect that the increased financial rewards for young players is having on the game, the pressures of being a local lad or a record signing, the best and worst stadia to play in, life after football and the difficulties that retirement brings.

In addition, the prize raffle boosted the amount that the Social Club has raised for the Community Sports Foundation since its inception to over £1,200.

The next NCFSC event is a quiz night to raise money for the CSF which is scheduled for Wednesday 13 April at Carrow Road, further details are available in our events section. 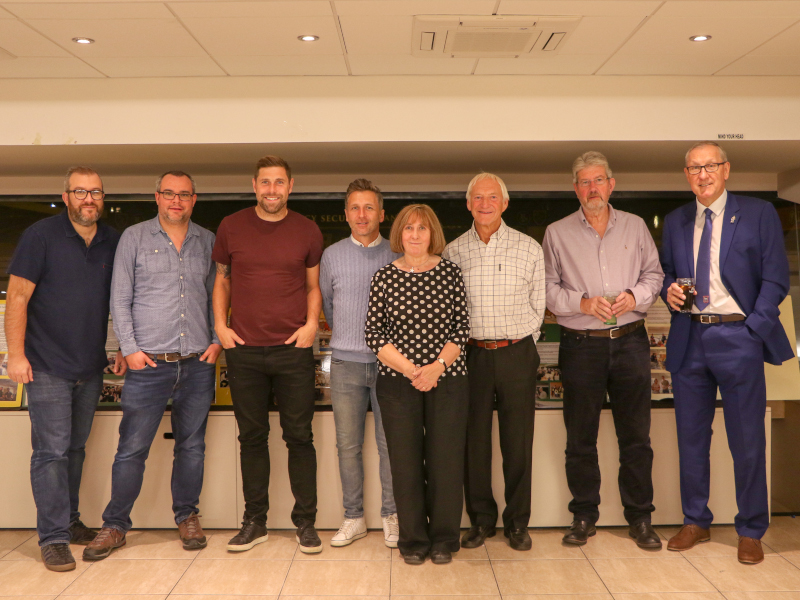 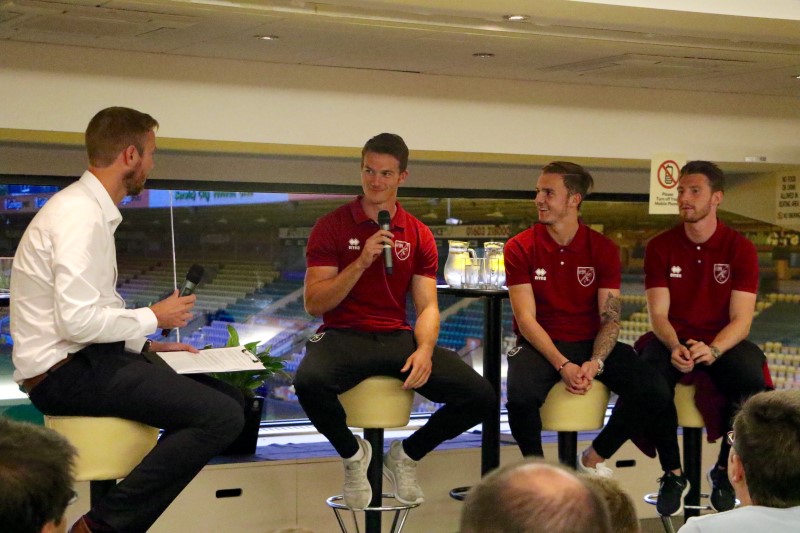 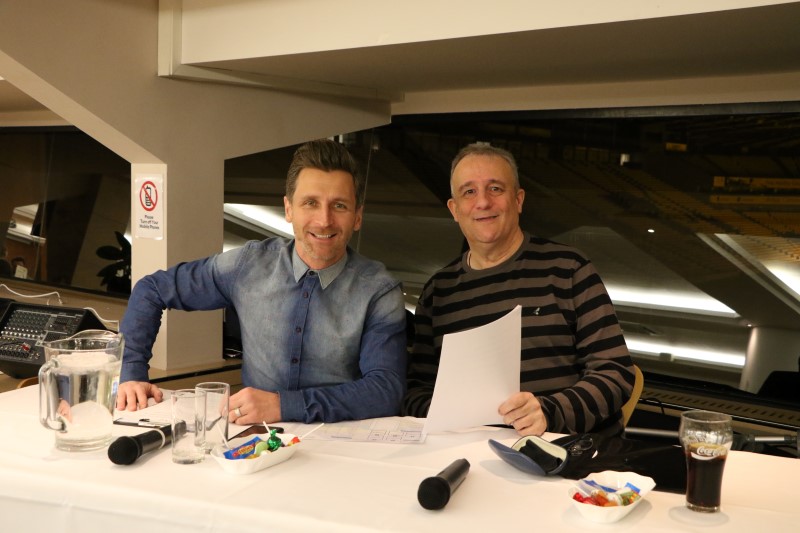 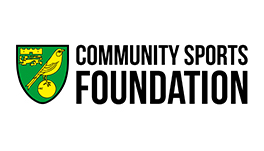